Hire Web3 Developer: Everything you need to know

Web3 is a decentralized web. It is a complete, new, revolutionary internet design that aims to change how people interact with technology. Web3 is open-source and decentralized, which means that it uses peer-to-peer networks to operate. The Web3 Foundation, a non-profit organization, has been working on the Web3 stack – a set of libraries and protocols that provide the building blocks for decentralized apps.

The Web3 Foundation is also developing a new programming language called Solidity. Solidity is what programmers use to write smart contracts in Ethereum.

The Web3 Development Stack is a set of technologies developers use to build decentralized applications. It includes the Ethereum protocol, a blockchain, and a suite of decentralized development frameworks.

The Ethereum protocol is a blockchain-based software platform that enables developers to create and deploy decentralized applications. The blockchains are the underlying technology for developing the Ethereum protocol. Blockchains can be public or private and are used for storing data about transactions or other types of data.

Web3 developers usually have skills in front-end development (HTML, CSS, JavaScript), back-end development (PHP, Python, Ruby), or both. They also typically know how to use one or more frameworks like Bootstrap or Foundation. As a result, web3 developers can work on projects, from simple websites to complex web applications that use artificial intelligence and machine learning technologies.

Benefits of Hiring a Web3 Developer

There is a demand for Web3 Developers because of the rapid growth in blockchain technology. With this technology becoming more popular daily, developers are increasingly needed to specialize in this field.

The Web3 Developer can make your website more interactive and user-friendly. They can help you design, develop, and manage your website. They can work on various platforms, including WordPress, Drupal, Joomla, and more.

How to Hire a Web3 Engineer?

Your business might require the guidance and technical support of a Web3 engineer. You have several options for hiring a Web3 expert:

One of the options to hire a web3 developer is through freelance websites such as Upwork. Since there are so many applicants, it is best to have some kind of procedure to test the competency before you finalize someone for the role. Hiring a web3 engineer from a freelance website costs less than hiring someone for full-time in your company; however, you might have to train them, and they may not be as experienced.

A web development company will offer various web development services. One of their services will also include utilizing the expertise and knowledge of a web3 developer. Since the company specializes in web development, there is more guarantee that there will be an expert web3 engineer who can provide you with quality work.

What Interview Questions Should I Ask A Web3 Developer for Hire?

It is important that during the hiring process, you and Web3 developers can understand each other’s goals and expertise. In addition, you have to ensure that the web developer you are hiring is the best fit for your company.

Due to this, you can ask the following questions:

Anyone qualified in web3 should be able to distinguish between the two blockchains. Both have differences and unique traits.

This list is not comprehensive and is aimed at giving you an idea of the type of questions you have to ask when hiring web3 engineers for your business.

Web3 is a new generation of web development frameworks that includes tools and libraries. It provides developers with an advanced blockchain stack to develop decentralized applications.

Web3 developers are the third type of developers. They are skilled in not only front-end but also back-end development. They have a good understanding of the latest web technologies like React and GraphQL. They can create a new Ethereum Dapp and even develop a smart contract.

You might require hiring a web3 developer for your business. For example, if you want to build a product that runs on blockchain. If that is the case, you must hire a web3 engineer with experience in full-stack web development. A web3 developer can manage your blockchain development and use blockchains suitable for your project requirements.

You can hire web3 developers from freelancing websites like Glassdoor or Upwork, or you can hire them from a web development company. Who is the right for your business depends on your budget and the level of expertise that you require. 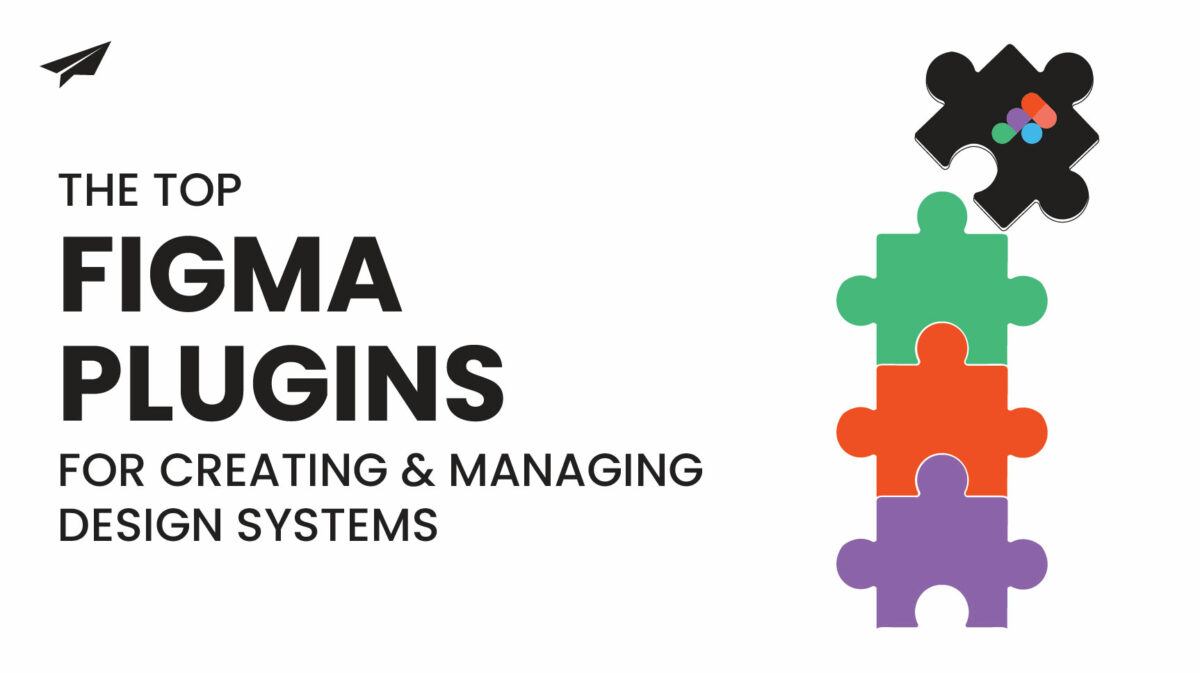 The Top Figma Plugins for Creating and Managing Design Systems