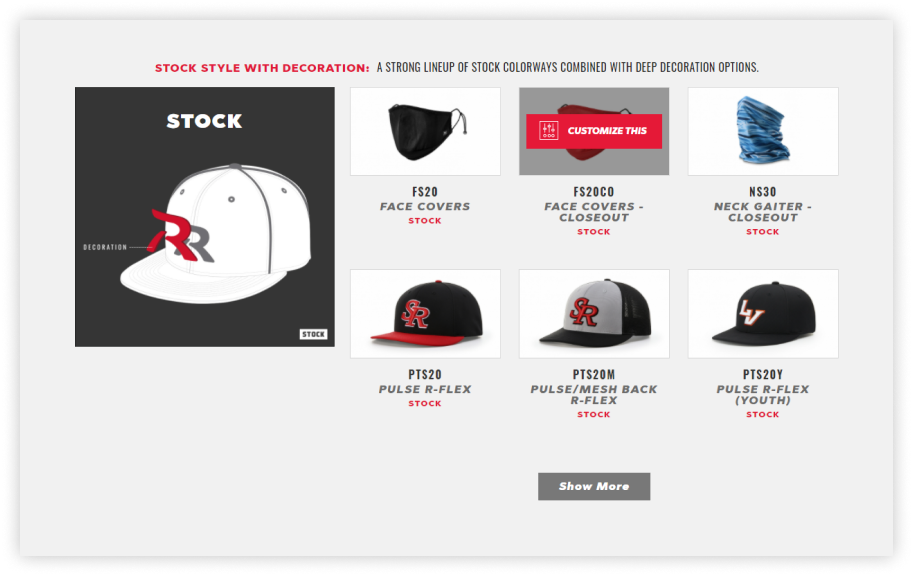 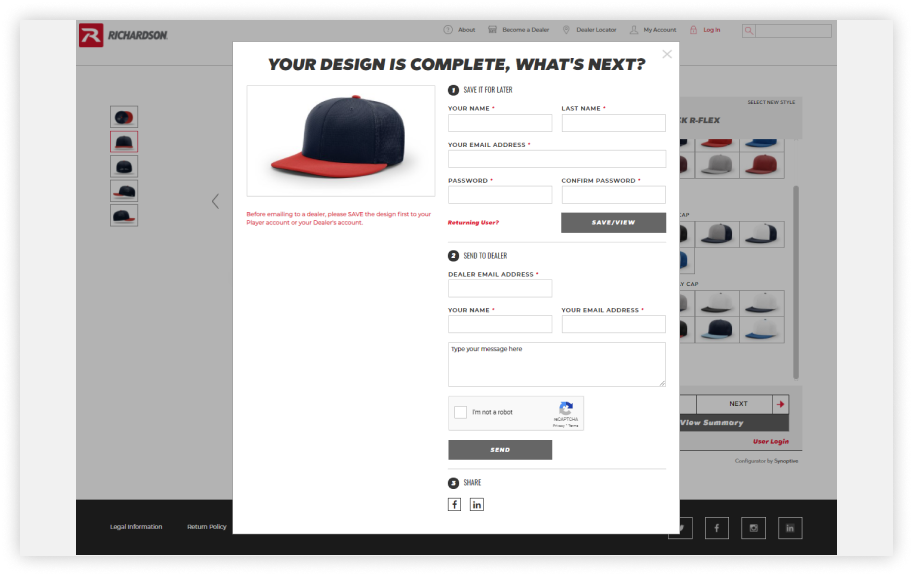 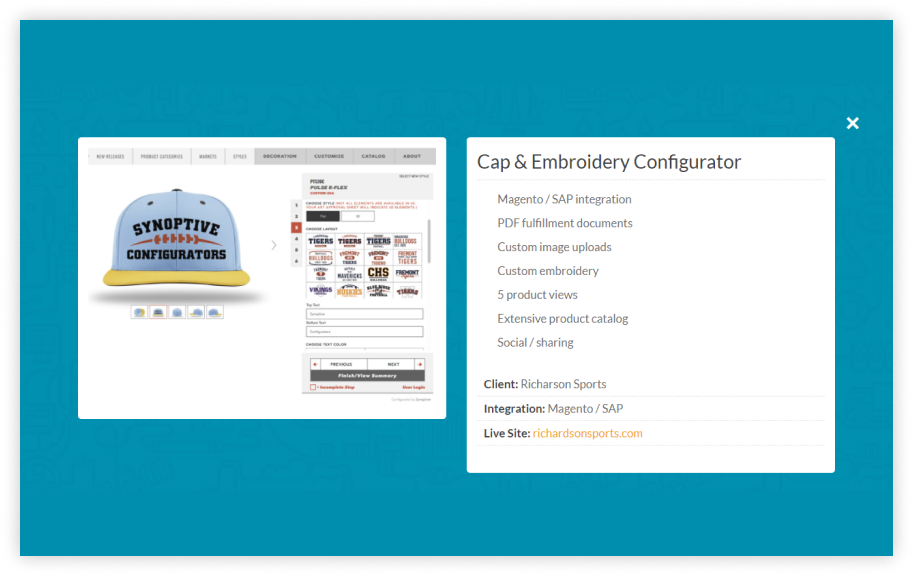 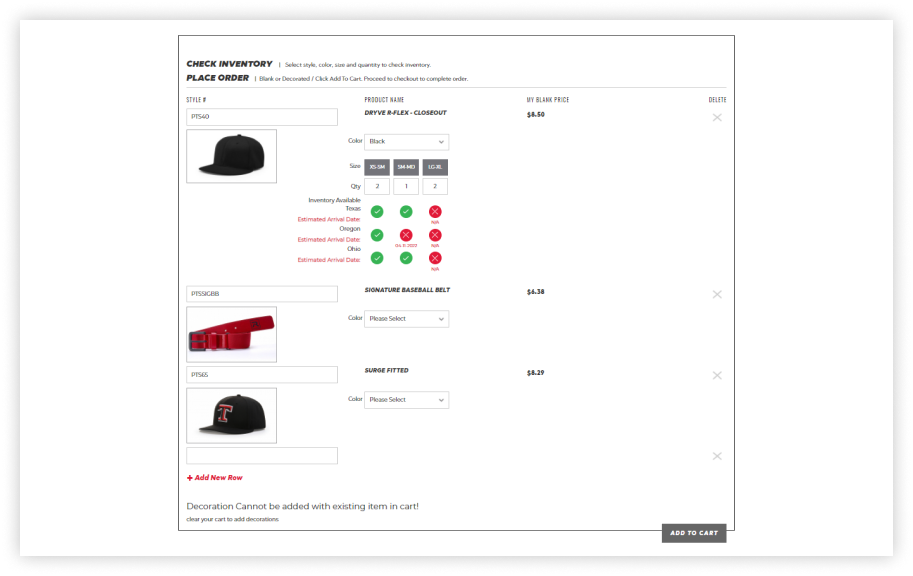 Contact Tekglide to hire the best professionals web developers at a competitive rate and various services.