Imagine you are creating a fantastic app, and you need to decide should I make it web or native? On the one hand, web apps are more accessible to share via a link, and people start using them immediately. You do not need to install anything, and their reach is far and wide. They are also multi-platform. On the other hand, native apps are easier to access on your device, load fast, and have more access to hardware capabilities. Now the good news is that you can have the best of both worlds using a progressive web app.

A progressive web app is built and lives on the web but has native app capabilities. It has features like push notifications. It is also installable on your device.

The progressive web applications provide you with a unique opportunity to deliver a web experience your users will love, using the latest web features to bring native-like capabilities and reliability. In addition, the progressive web apps allow what you built to be installed by anyone, anywhere, and on any device with a single code base.

Web development service providers that have launched progressive web apps have seen impressive results. For example, Twitter saw a 65% increase in pages per session, 75% more tweets, and a 20% decrease in bounce rate. All while reducing the size of their app by over 97%.

Progressive web apps are being greatly admired lately. Custom Web development services have been extensively working on building PWAs as they have many benefits and rank on top of the search engines. Progressive web applications are lighter, much faster, and take lesser time to load. They require low storage and consume less data. PWAs also have access to native features: they can work offline, they can be installed on your mobile home screen, and can have access to mobile features. PWAs also work on desktop devices. They can also give a good performance when the connections are poor. PWAs are also more cost-effective than building a native app.

Moreover, PWAs should be engaging and feel like a natural app on the device. PWAs should work offline. Furthermore, they should be safe and secure for private data. PWAs should also be SEO friendly.

There are two fundamental components in building progressive web apps: a) the manifest, which is a JSON file that contains everything about looks, icons, background color, name, etc. b) the service worker, which is a JavaScript file that works with your browser to create a layer between your app and the network. This allows things like notifications, fast loading, caching, and background sync.

One disadvantage of PWA is that it is unavailable on app stores and has no access there. Due to this, people first have to go and visit the website themselves, and then only they can include the app on their phone screens. Another drawback is that PWAs are not fully functional yet and are still under development. Moreover, the performance of progressive web apps is good but is not as good as native apps.

These are some disadvantages of progressive web apps, but their benefits still outweigh them in number as well as in function. Its growing popularity proves how more and more people are being fascinated by PWAs. Starbucks, BMW, Twitter, Uber, tinder, etc., are some well-known examples of PWAs.

As time passes, technology is getting advanced day by day. In these circumstances, a safe and promising future of progressive web apps can be predicted. With time PWAs will also improve a lot and the current issues of people related to it will be solved soon.

If you are thinking of creating an app, then I think keeping all the benefits of PWAs, it would not be a bad option. In fact, maybe it could be more beneficial for your business. This is because you would not need a lot of investment for it, and it would also be time-saving. The previous record of success of PWAs is also enough to convince you that maybe PWAs would be the right choice. Working with the right web developers can help you create, as per your desires, the perfect quality progressive web apps. 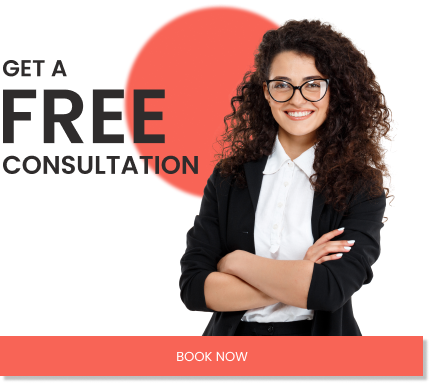 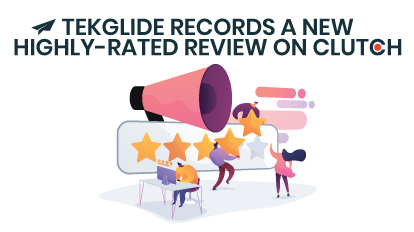 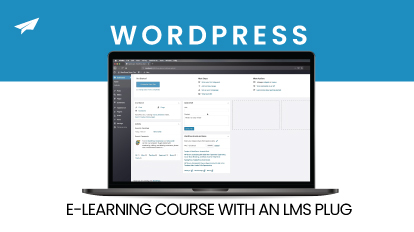 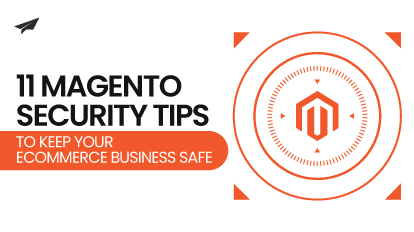